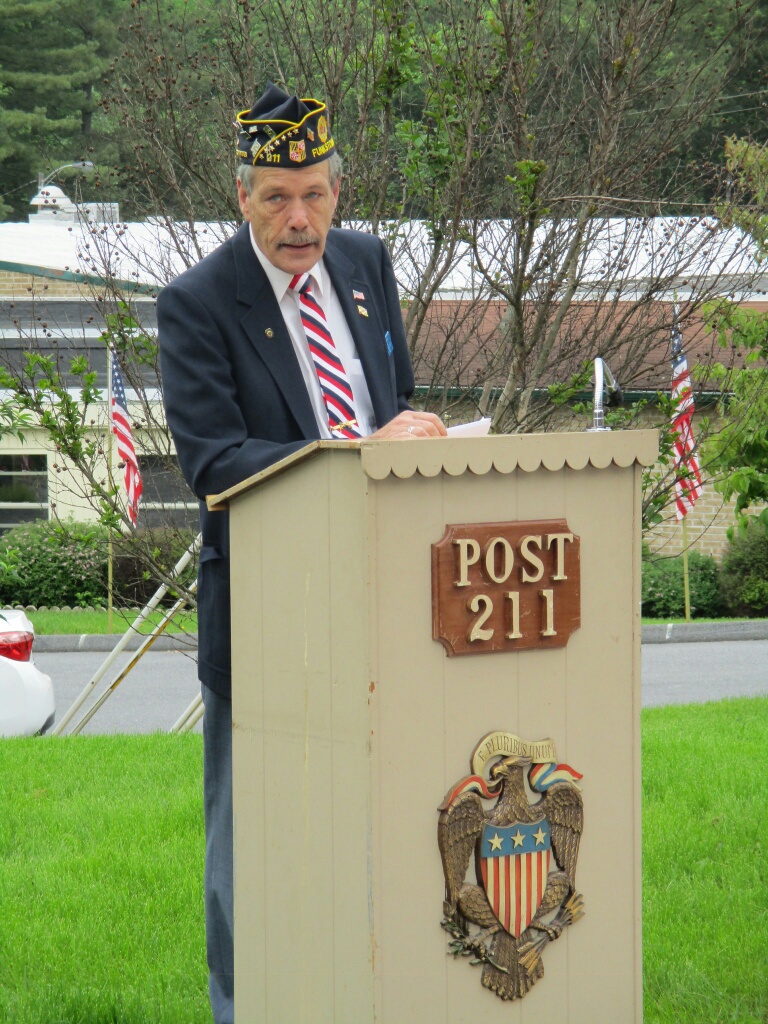 "What is the real meaning of MEMORIAL DAY!"

But what is the real Memorial Day?  Memorial Day was formally created by General John A. Logan, Commander-in-Chief of the Grand Army of the Republic with his General Orders No. 11 which stated in part: “The 30th day of May, 1868 is designated for the purpose of strewing with flowers or otherwise decorating the graves of comrades who died in defense of their country during the late rebellion, and whose bodies now lie in almost every city, village, and hamlet churchyard in the land.”  He further ordered that it be yearly observance.  The day was then known as Decoration Day.  As time went on, it became known as Memorial Day and included the fallen from all conflicts.

Quite a difference isn’t it.  How did we go from decorating graves of the fallen heroes to a three-day weekend with sales and parties?

The Uniform Monday Holiday Act, enacted in 1971 declared that certain holidays would take place on certain Mondays.  (Part of the initial legislation even called for Independence Day to take place on the first Monday in July instead of on the fourth of July, though obviously that part didn’t make it to law.)

The primary reasoning behind the move to Mondays was commercial, according to Jennifer Mittelstadt, a history professor at Rutgers University.  She further says “It has everything to do with commerce in the United States.  Travel organizations had been pushing for three-day weekends like this since the 1950’s, and they finally got the employee unions on board and the federal employee unions on board because there was a fair amount of agreement that it would be good for business.”

However, there were consequences.  Memorial Day, over time, has become more of a commercial holiday rather than a patriotic observance.  Check out your local papers.  If you’re lucky you might see a few articles concerning Memorial Day ceremonies, but you will see page after page of “Memorial Day Sales”.  Do you think the people laying on the beach at Ocean City really care about a holiday other than it’s a three-day weekend?  I think not.  A Gallup poll showed that only 28% of those polled knew exactly why we observed Memorial Day.  Others had different variations.  Oh, and 17% were absolutely clueless.

Several years ago, one Maryland school jurisdiction even eliminated the Memorial Day holiday one year to make up for snow days.  The scholars responsible for educating our children have either forgotten the significance of the day or just plain apathetic.

The change in American’s attitudes was not lost on Strom Thurmond, a South Carolina Senator, who testified in 1974, that “while the rationale behind such a law may have been admirable to provide a three-day holiday, the result diminished patriotism and history.”

Thankfully, what this day means is not forgotten by the people assembled here right now.  Unfortunately, you are the minority.  We should be filled to over flowing right now, not because of a free meal or drinks that may be served later, but because it is truly just and proper that we pay  tribute to those that we have paid the ultimate price to insure our way of life continues.  I suspect most of you are here because you are related to one of our fallen heroes.  Or, you are a veteran yourself, and but for the grace of God, you could be one that we honor today.  But where are your neighbors and friends?

Is it up to myself, my fellow veterans, and all of you here now to educate our fellow Americans, especially our young?  Teach them how to properly observe this day.  Teach them that somebody’s spouse, son, daughter, or sibling gave their life in the defense of this country and of our ideas and principles.  Teach them that it is right – no, it is their duty – to take an hour out of their year to honor those who gave the last full measure of devotion.  Teach them that there are still many of their fellow citizens who are fighting and dying for them as we are assembled here.

You can start teaching today.  As laid out in Public Law 106-579, National Moment of Remembrance is to be practiced by all Americans throughout the nation at 3pm local time.  Wherever you are, call attention to this and demand a moment of silence in memory of the over 666 thousand Americans killed in action in defense of our Country.  For those that have not visited a cemetery today or participated in ceremonies such as this, the National Monument of Remembrance will, if nothing else, remind them of why they have the day off work.

And please, don’t thank a vet today.  It’s not about us.  We have our day in November.  It’s about those that laid down their lives for us.  We like to define a veteran as someone who wrote a check payable to the United States for any amount, up to and including our lives.  Today, it is about honoring those whose checks were cashed.  Not those whose checks were canceled.  Say a little prayer today asking God that now that he has them, to take special care of them.  They earned it.

I thank all of you so much for joining us today.  God Bless you and God Bless the USA.